To find health should be the object of the doctor. Anyone can find disease. 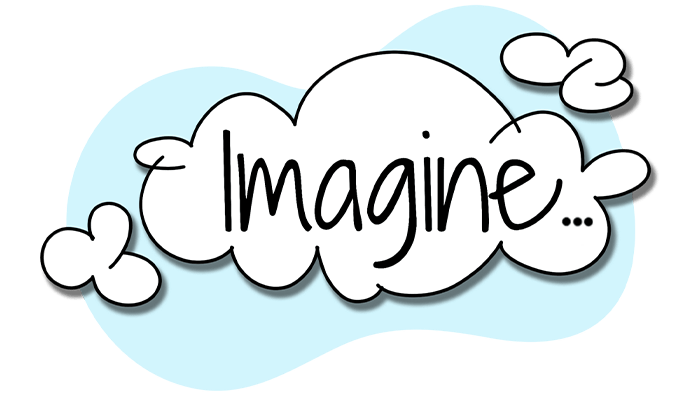 …a system of medicine that acknowledges your body’s healing potential.

…having a doctor who treats you as a whole person – mind, body, spirit.

…what it would be like to focus on creating health rather than treating it.

The art and science of osteopathy was founded by Dr. Andrew Taylor Still. He was a physician during the 1850s, a time when medical treatments were more harmful to patients than their illnesses.

Dr. Still found that just with the touch of his hands, he could influence his patients’ anatomy (structure) and physiology (function) and return them to health. Out of these observations, Dr. Still developed the osteopathic principles.

Dr. Still started the American School of Osteopathy in 1892 in Kirksville, Missouri to teach his new method of healing. Today there are 37 colleges of osteopathic medicine in the United States. Click here to learn more about them.

To find health should be the object of the doctor. Anyone can find disease. 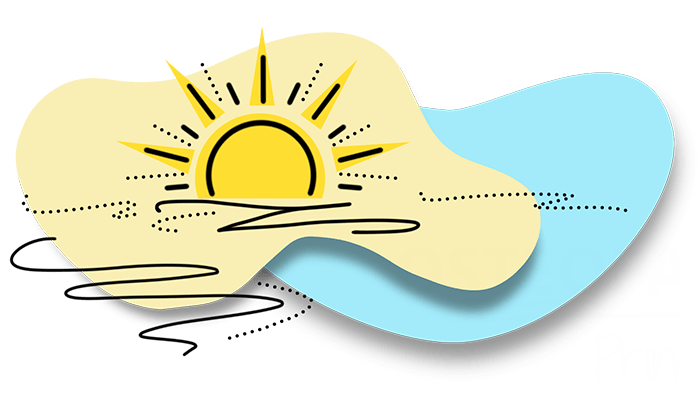 The body is a unit; the person is a unit of body, mind, and spirit. 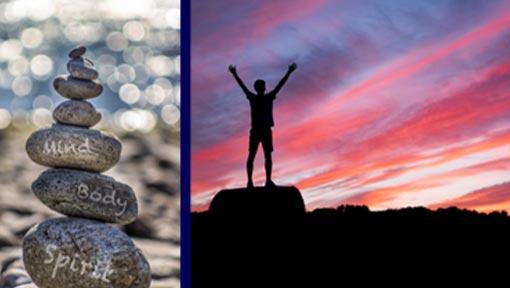 The body is capable of self-regulation, self-healing, and health maintenance. 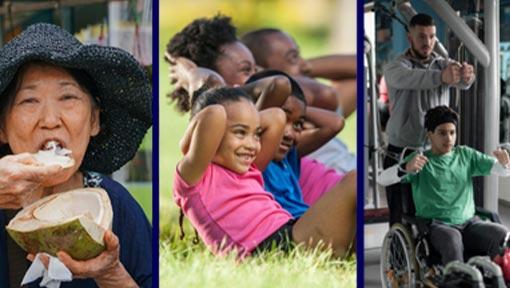 Structure and function are reciprocally interrelated. 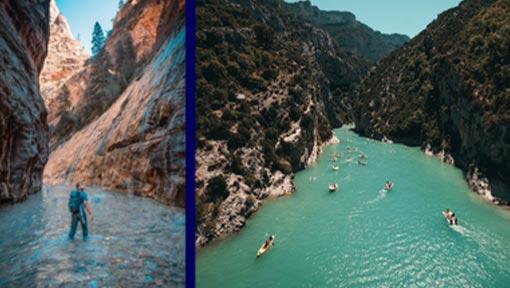 Osteopathy in the Cranial Field

Dr. William Garner Sutherland became a student of Dr. Still when he enrolled in the American School of Osteopathy in 1895 and graduated in 1898. During this time, Dr. Sutherland discovered that motion occurs between the bones of the head. Normally, bones move when a muscle pulls on them. Dr. Sutherland realized this motion was different because no muscles were involved. This motion occurred on its own and he named it primary respiratory mechanism. This motion exists in every cell of the body and can be felt in any body part by a trained physician. It is normal physiology of the living human body.

The ideas Dr. Sutherland developed over 30 years of observations became known as osteopathy in the cranial field. He taught them to other osteopathic physicians in the latter part of his career, describing them as an extension of the principles of osteopathy as taught by Dr. Still.

Today, the motion Dr. Sutherland discovered is sometimes called “cranial motion.” Osteopathic doctors who practice osteopathy in the cranial field use a very light touch. This form of treatment is gentle yet powerful.

What is Traditional Osteopathy? 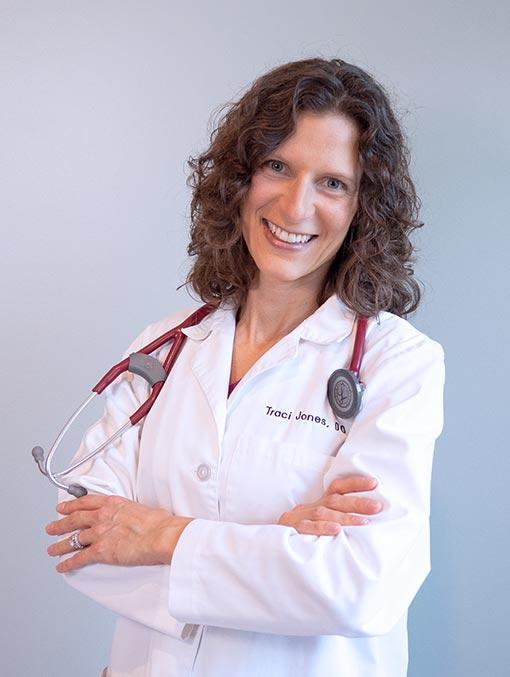 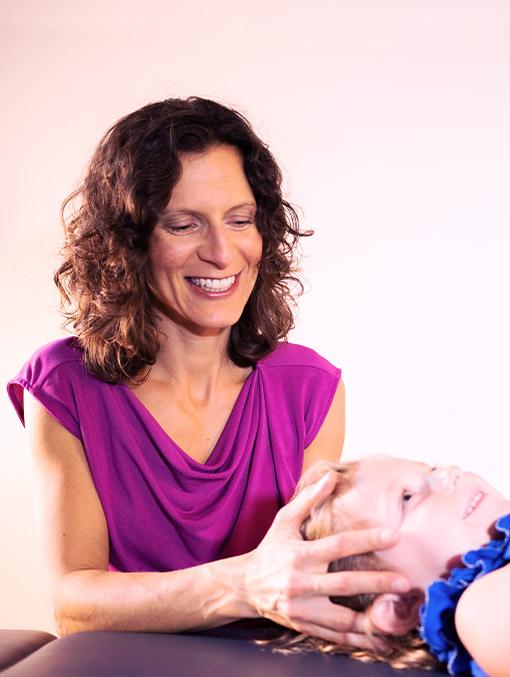 Osteopathy Around the World

Osteopaths care for patients in many countries around the world, but they are not physicians as they are in the United States. These osteopaths utilize OMT to help their patients get well and stay well.